All the top stories and transfer rumors from Wednesday’s papers…

Mauricio Pochettino is waiting in the wings to become the new Chelsea boss if Graham Potter is sacked and the Argentine would be ready to take over if the club come calling.

Steven Gerrard is being considered for a new role as Poland head coach after being sacked by Aston Villa.

Athletics journalist David Ornstein reviews Newcastle United’s journey up to their name and Eddie Howe becoming manager of the Magpies as they reach their first semi-final since 2005.

Manchester United moved closer to signing Wout Weghorst until the end of the season after Besiktas agreed to accept £2.5m in compensation to let the Holland striker leave.

Pierre-Emerick Aubameyang is attracting interest from Spain as the imminent arrival of Joao Felix presents an extra obstacle to the Chelsea striker’s chances of regular football. 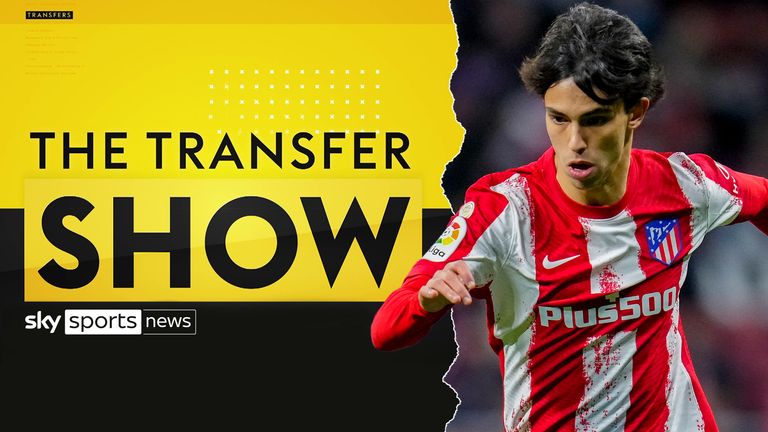 Atalanta midfielder Teun Koopmeiners insists he is ‘100 per cent focused’ on the Italian club despite being flattered by reports linking him with a move to Liverpool.

Al-Nassr is making a move for Barcelona midfielder Sergio Busquets in the wake of their £175m-a-year signing of Cristiano Ronaldo, according to reports.

Paris Saint-Germain are eager for Lionel Messi to see out his career in the French capital and have made it clear they are opposed to him joining Barcelona. 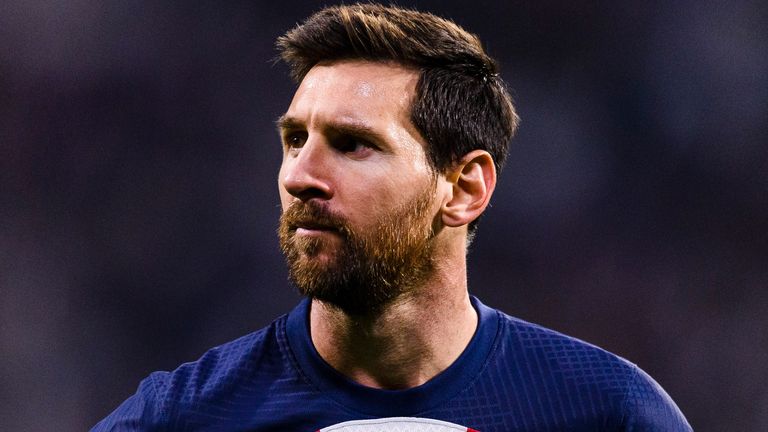 PSG remain ‘quietly confident’ Lionel Messi will sign new deal, but do they face competition from MLS side Inter Miami?

Gareth Bale is set to be offered a roving role by the Welsh FA following his retirement from football on Monday.

Leicester City have reportedly pulled ahead of their Premier League rivals in the race for Harry Soutar, with the Stoke City defender seemingly destined to make the step up to England’s top flight.

Manchester United were reportedly interested in signing Julian Alvarez before the Argentine forward completed a move to rivals Man City.

Manchester United have reached a verbal agreement to sign Wout Weghorst. In principle, they have a deal to pay Besiktas around €3m (£2.7m) to end the striker’s loan early and take him away from parent club Burnley for the rest of the season. 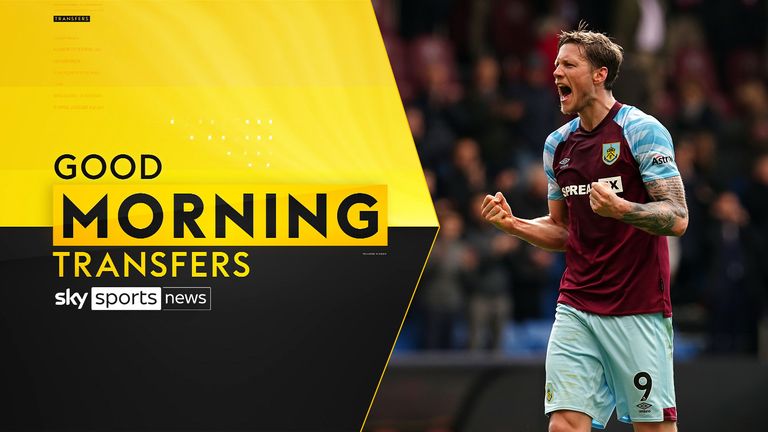 Ben Stokes and Brendon McCullum have given county coaches a how-to on their bold new approach to Test cricket as England try to spread the so-called ‘baseball’ revolution through the domestic game.

Paris Saint-Germain plan to monitor Sergio Ramos between now and the end of the season before deciding whether to offer him a contract extension.

MCC has apologized and admitted it “upset many members” by canceling the Eton-Harrow and Oxford-Cambridge fixtures at Lord’s.

A cricket club more than 100 years old may be forced to settle after complaints from a neighbor about flying cricket balls.

Mexican side Tigres have reportedly made a final bid for Eintracht Frankfurt star Rafael Santos Borre before turning to Rangers star Alfredo Morelos as a January option.

Robby McCrorie’s hopes of making an early impression on new Rangers boss Michael Beale have been dashed by injury.